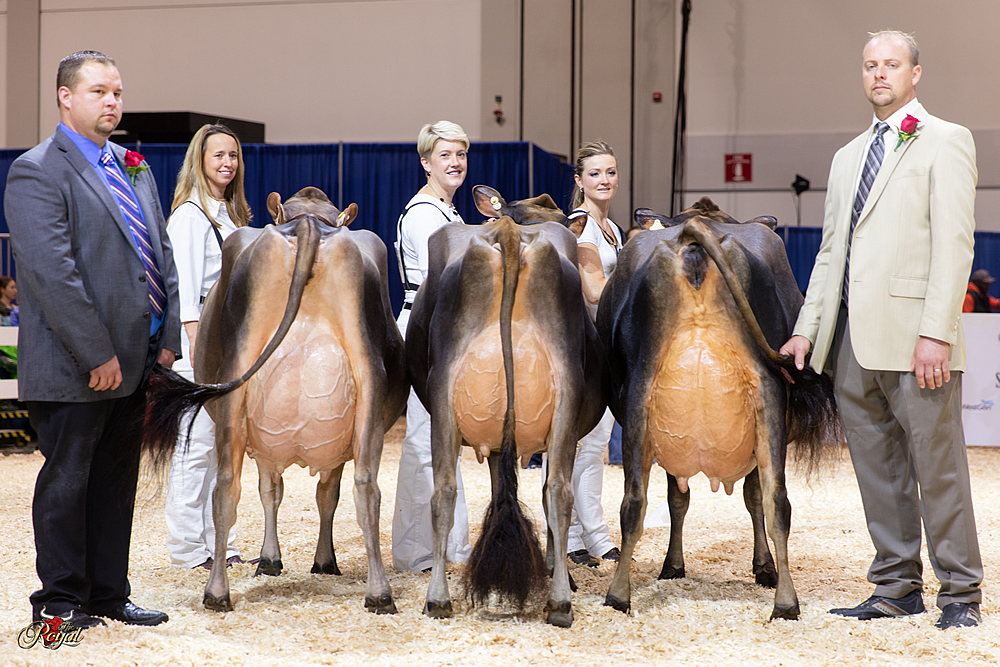 Dixie in the middle at the Royal Winter Fair

Crossbrook HG Dixie EX-94 is the daughter of Arethusa Veronicas Dasher EX-95 and the granddaughter of the well known Huronia Centurion Veronica EX-97!

Take advantage of our quality and selections!
Click here and see the super Jersey offers ……. 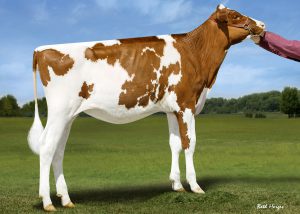 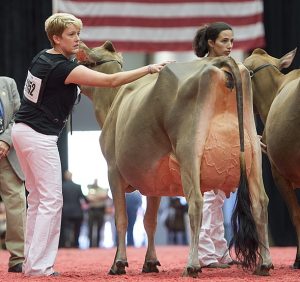 What an amazing individual … 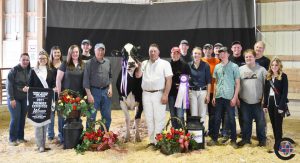 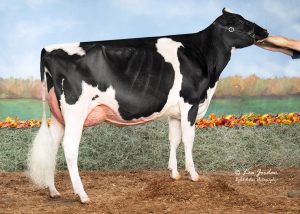 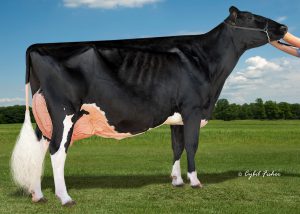 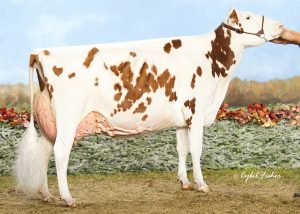 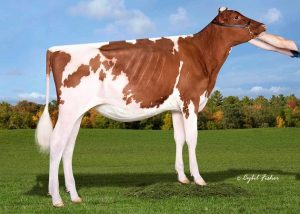 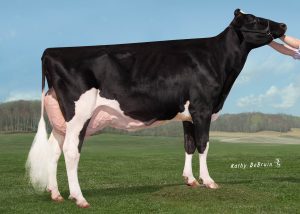 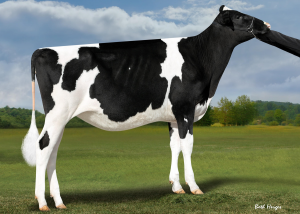 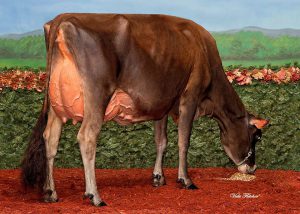