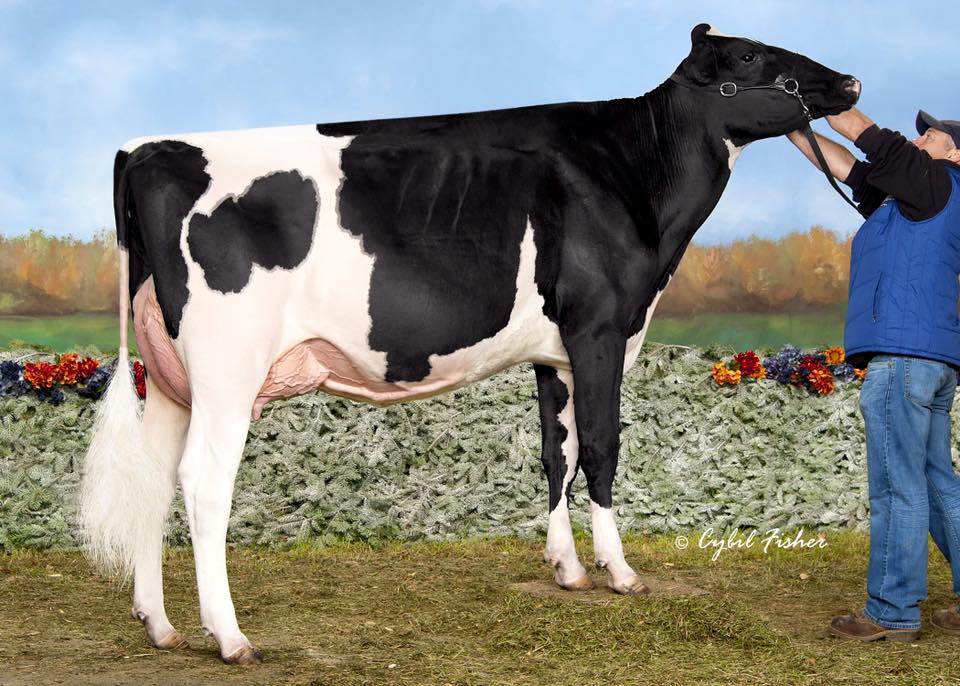 Werrcroft Goldwyn Tara EX-94, the beautiful Goldwyn daughter from the Werrcroft Marquis Taffy EX-CAN family, was nominated All-American and All-Canadian as a 5-yr-old. In the meantime she has 9 VG scored daughters in Canada, including Pierstein Sanchez Tailynn VG-88, and 5 VG daughters in the USA. Ms Tara GC Tahiti VG-88, a fancy Goldchip from Tara, is the Intermediate Sr Champion at the Mid East Fall National and dam of Ms Stunning McCutchen Tarah, the HM Junior Champion at the Florida State Fair 2016.

FEMbryos by Pine-Tree Sid, the Premier Sire at the World Dairy Expo 2015, out of Tarah have the potential to create you next show winning heifer! 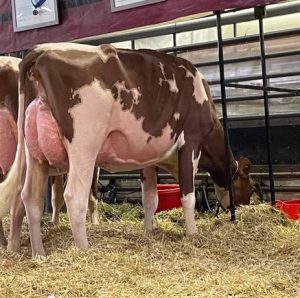 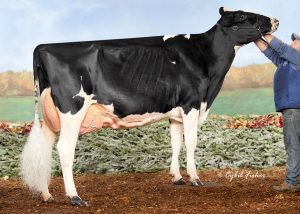 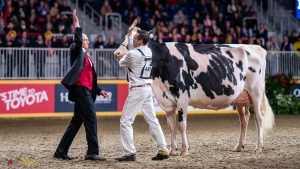 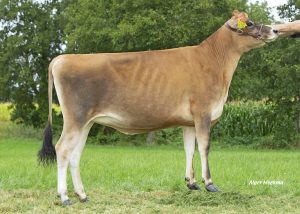 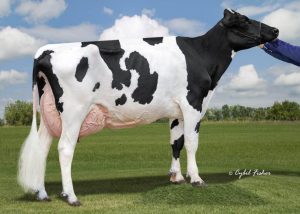 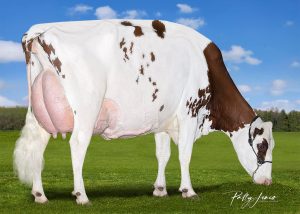 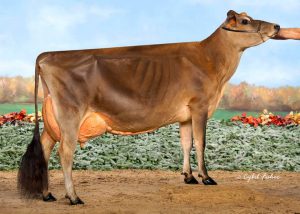 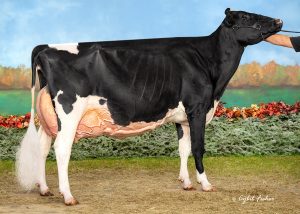 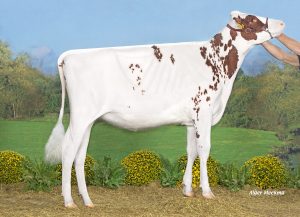 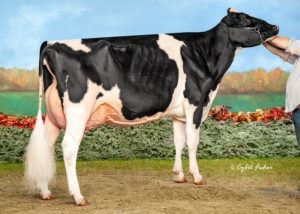 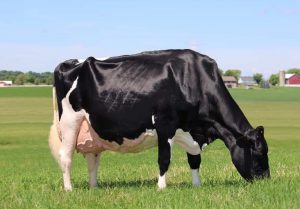